A COMEDY COSMIC HORROR ADventure
made in TRANSYLVANIA

Cthulhu may yet rise, but for now the uncaring universe just makes a very cynical cat start talking.

Darkham, with its crooked gambrel roofs, dark alleys, and a past shrouded in secrecy, never really was a welcoming place, but nowadays? Kooky cults are popping up everywhere, and that most evil book, the Necronomicon, is spoken of in trembling whispers once more.

Detective Don R. Ketype is on the case to retrieve the mysterious evil tome, but unsuspecting librarian Buzz Kerwan stumbles upon it and accidentally transforms his cat, Kitteh, into a walking, talking abomination. Being humanized? Quite a downgrade.

The three set off on a globe-trotting quest to turn Kitteh back to cathood, uncover greater conspiracies and darker forces at work, and try to figure out the secret behind the Necronomicon’s incommensurable power. 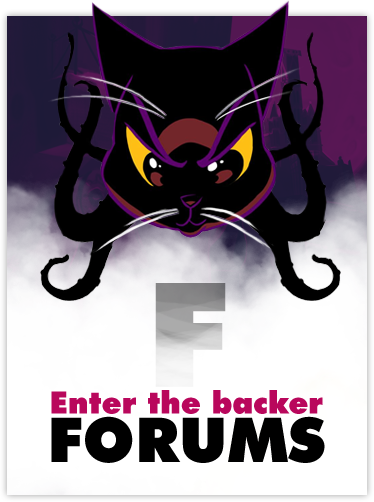 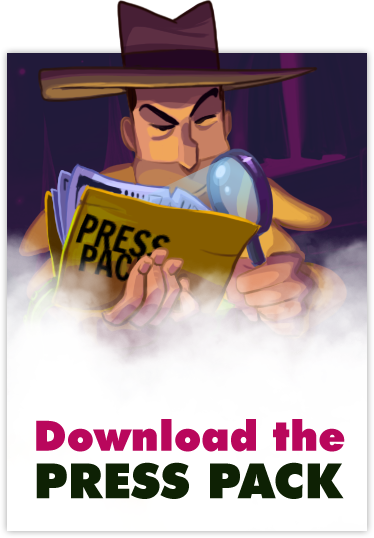 Stuck In Attic is an independent game development
studio based in Transylvania, Romania